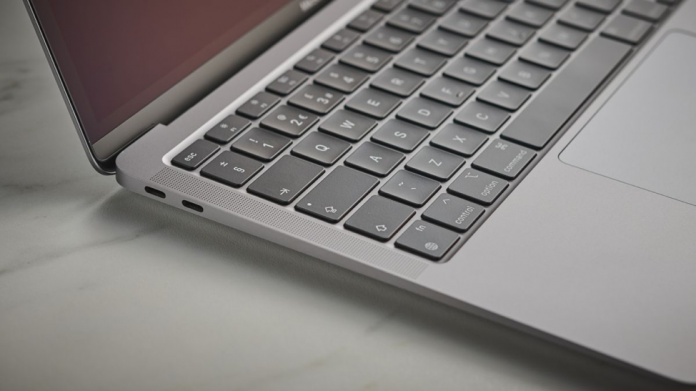 In an effort to seize a more significant portion of the market, Apple aims to increase the number of laptops it sells next year that are powered by its newly developed, more powerful in-house CPUs. Since Apple stopped supplying the 11-inch variant in 2015, the company has only made one size of the MacBook Air available for purchase. There have been rumors that Apple is working on a larger version of the MacBook Air. This new model is rumored to have a screen size of 15 inches, making it comparable in size to the MacBook Pro. It is hoped that rather than reintroducing a model with smaller screen size, Apple will unveil a larger model with a 15-inch screen.

This would be the first prototype of that size in the 14-year history of the MacBook Air. Apple’s approach to using homegrown CPUs to progress in a market led by Lenovo Group Ltd. and HP Inc. is highlighted by the new models in Apple’s product lineup. The year 2020 marked the beginning of the business’s separation from its longtime partner Intel Corp., and the company began the process of announcing its newest chip, the M2. The Mac range’s comeback has helped improve the overall performance and fresh product designs.

Apple might offer two CPUs: an M2 like the one in the new MacBook Air and an M2 Pro. Currently, the M1 Pro is only available on the 14-inch and 16-inch MacBook Pros. However, there are strong rumors that an M2 Pro Mac mini will be released this fall. This new model will be like the 13-inch Air. The base model will likely have 8GB of RAM and 256GB of storage. There will also be options for 16GB, 24GB, 512GB, and 1TB. It will probably also have a 1080p FaceTime camera, a MagSafe port for charging, and two Thunderbolt 4 ports. The new MacBook Air will likely come with Apple’s new 35W adapter with dual ports.

It is expected that the 15-inch MacBook Air’s design will be quite similar to that of the 13-inch MacBook Air that will be released in 2022. The 13-inch MacBook Air will, in turn, derive its design inspiration from the MacBook Pro. It will have a huge trackpad with Force Touch technology and a layout with flat edges. In addition, there will be no fans and the keyboard will have function keys. It is also anticipated that it will be equipped with a 1080p camera, an updated speaker system, and a MagSafe charging port, just like the MacBook Air, released in 2022.

Even though we’ve heard that the new MacBook Air will have a display that’s 15.2 inches in size, you shouldn’t expect anything too spectacular from it. The device is expected to have the mini-LED innovation or ProMotion, which means this will not feature the buttery-smooth scrolling available on recent high-end MacBook Pros.

So far, there haven’t been many rumors about how much the new machine might cost, but it’s still early. The 13-inch MacBook Air starts at $1,199 in 2022, so expect it to be more than that. A $200 price increase to go from 13 inches to 15 inches seems likely. That would mean that the starting price for a 15-inch MacBook Air could be around $1,399.

If you’re looking for a massive save on the new apple product you can shop for it with stunning discounts at Topvoucherscode.

Also Read: Things that May Damage your MacBook

Ways to Eject External Storage From Your MacBook