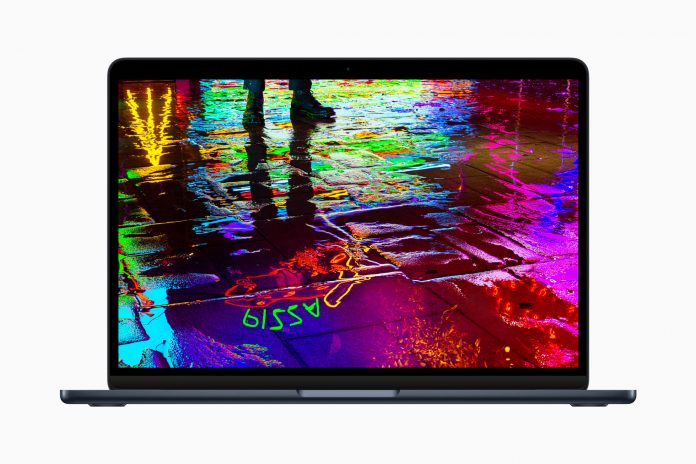 MacBook Pro 13 (2022) is currently the only MacBook with the brand-new M2 System-on-Chip, which promises better performance and features compared to the earlier M1 series. There are rumors that the next MacBook Air will also be upgraded to M2 SoC. It is immediately clear that the M2 SoC will be the next technological advancement for the upcoming Mac and MacBook series. Many are expecting much-improved graphics performance and it is bringing a laundry list of new enhancements, including wider memory bandwidth and higher transistor count. Additionally, it has ProRes acceleration and a faster neural engine. While the M1 series has seven or eight GPU cores, M2 SoC comes with up to ten GPU cores. Extra GPU cores mean that you will get a higher frame rate for demanding 3D applications.

This means it is a good idea to compare the MacBook Pro 13 (2022) with M2 SoC and MacBook Pro 13 (late 2020). In terms of raw computing performance, both have fairly comparable results. In fact, the early M1 and the current M2 have eight GPU cores. Based on benchmark results, M2 should provide no more than 25 percent improvements in frame rate. Apple M1 Pro has up to 16 GPU cores, while M1 Max offers up to 32 GPU cores. It will be interesting to see how subsequent versions of M2 with more GPU cores will perform. In Shadow of the Tomb Raider, the high-end M1 Max with 32 cores delivers more than 85 fps at 1080p with ultra detail settings. Meanwhile, the current M2 model delivers only 35fps at the same game at 1080p resolution and ultra detail settings.

However, the biggest problem with these M-series processors is the lack of widespread support for triple-A games and many indie games as well. Game developers generally release their products for Microsoft Windows and popular consoles. Because macOS users still represent a minority in the computing world, many developers are unwilling to invest time and effort. All in all, the M2 is a good incremental upgrade to the M1 series. We will have to see what the next versions of M2 will offer to Mac and iMac users, in terms of computing and gaming performance. Apple is leading in the integrated graphics department because the 32-core M1 GPU has similar performance to the RTX 2070 Mobile in some games.

Quick iPad Guide for a Beginner

The Difference Between a 60W and 85W MacBook Pro Charger