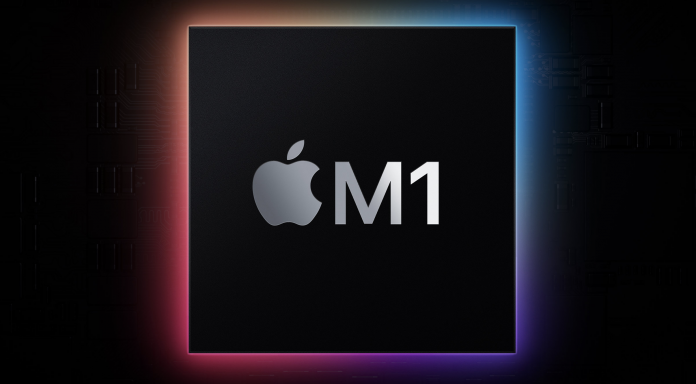 Ever since the Apple Mac was first introduced, it has never been seen as a gaming computer. Gamers have always preferred Windows over OS X for its ease of use and better graphics performance in games compared to Mac.

Apple’s Metal framework has given the graphics industry a much-needed boost, but Apple never cared about games, and their best-selling Macs had Intel chips with integrated graphics that were laughable at best. But things have changed since Apple’s M1 chips. The graphics capabilities of these chips are popular have grown by bounds.

To be precise, both Nvidia’s Geforce 1050 Ti and AMD Radeon RX 560 have been efficiently beaten by Apple’s M1’s GPU abilities. However, to meet the standards of high-end graphics cards such as the Radeon 5700 XT, Mac has a long road to cover. The M1 chip-enabled MacBook and other new Apple devices will allow gamers to enjoy PC-like experiences without an external graphics processor or video card.

“If you can’t decide the answer to whether the M1 Chips are ideal for gaming or not: The quick answer is “It depends on the game.”

How does the M1 MacBook perform?

While testing the M1 chip, he tested 25 games running on a Apple 13″ MacBook Pro M1.

MrMacRight suggested you should not play these games on high graphics settings if you want optimal performance. He further stated that M1 chips should be treated as a mid-range gaming laptop, not as a high-end gaming machine.

He tested many games on 1080p and 1440p. While doing so, he managed to get 40–60 fps on M1 chipsets. The games tested were Metro Exodus, Tomb Raider, and The Witcher 3. However, these games were not optimized for M1 chipsets or Apple silicon like Baldur Gate 3. If they were optimized, the performance should have been much better. It also shows that how competent the M1 chips can be for gaming uses.

MrMacRight’s research also stated that you might face some glitches if you play Windows games through Parallels such as Overwatch. The experiment also showed that GTA V does not run well even on the 1080p.

All in all, the configuration of M1 chips manages to perform well. However, there were apparent flaws and dips in demanding games, and the dedicated gaming machine undoubtedly outperformed Apple’s M1 chips.

While you can run various games on M1, developers still need to optimize games and their software for M1 chips.

You can play native Mac games, but not many enjoy those games, and options are also limited. It’s definitely a credit to Apple to play many games on M1 chips, but these chips demand optimized games. Still, there is some excitement for Mac gamers.

Also Read: NordVPN is it the right one for your Mac?

The Most Effective Ways to Back-Up Your Mac

15 top tips to help you Master your Mac