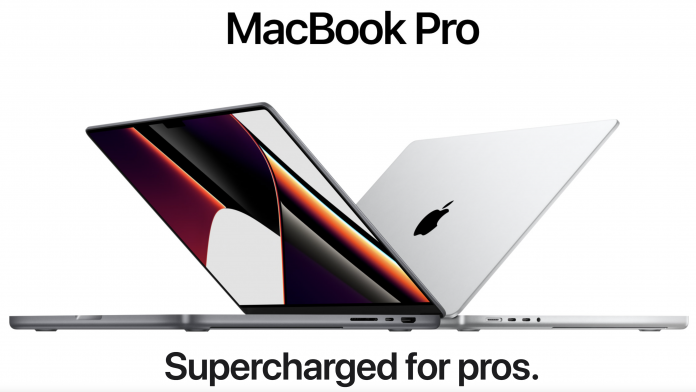 We’ve all seen the new MacBook Pro and loved its sleek and shiny appearance. But what about FaceID? What happened to the highly anticipated feature that was supposed to be on this new laptop? According to many Mac users, the lack of Face ID in the new MacBook is a glaring and unpredictable miss by Apple.

Let’s try to find why the new MacBook Pro doesn’t have the trending FaceID feature. 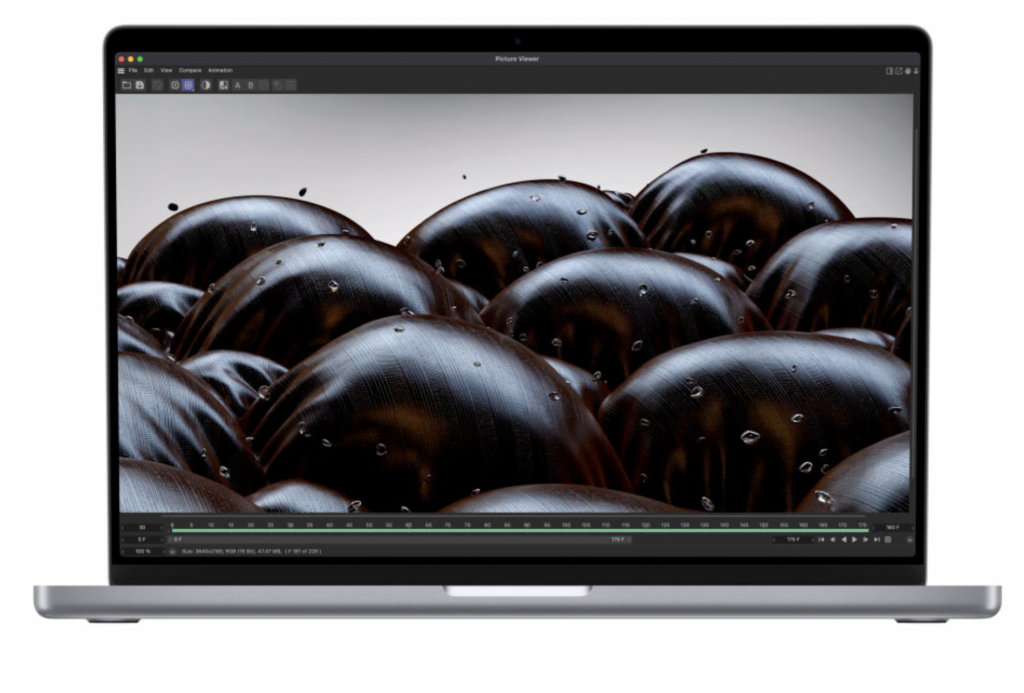 The new MacBook features a 1080p FaceTime HD camera that offers a stunning display and face-to-face video calls, but no signs of Face ID security that shocked many Mac users.

While Apple will never give a concise answer to this critical question, some potential reasons as per industry experts can be:

Could be due to technical issues:

It’s very much possible that due to some technical issues, it was not possible for makers to add the Face ID feature in the new MacBook Pro. Maybe the Face ID module/hardware is just too large to fit into a sleek laptop display.

Could be Due to Thickness and Design

Have you observed the thickness of Apple’s new MacBook Pro lid?

The 2021 MacBook Pro is around 0.45 inches thick—so thin that makers had to move the headphone jack to the side. That can be another reason why a Face ID sensor is absent from the machines. However, we have seen previous models having the same specs, but they had these features.

And the guesses continue

Besides, you cannot overlook the security aspect. We all know that Apple loves to brag about how safe and secure its devices are. And yet, the firm vows on locking down its systems just with Touch ID Feature that is by Apple’s own valuations are less secure than the other modes.

As per official Apple’s records, the chances of guessing a four or five-digit passcode are one in 10,000. Similarly, the chances of having matching fingerprints to access Touch ID on Mac are one in 50,000. But the same document by Apple states that the probability of any person unlocking your Mac system through Face ID is amazing, around one in 1,000,000.

Apple should be more concerned with the security of its laptops and computers. We agree that the company has advanced biometric options that easily and quickly identify those who use them.

However, what’s the sense of putting them each year in new models as they only decrease user experience instead of improving. Apple does try and explain why they have no FaceID in the new MacBook PRO.

A notch for Face ID, acceptable or not?

Despite a notch and a stunning 1080p FaceTime HD camera, the exclusion of Face ID on the new MacBook Pro makes no sense. This elimination is shocking as the latest MacBook Pro heavily borrows display tech from the latest iPad Pro.

Maybe Apple believes that Touch ID was the best solution for its devices and a high-resolution webcam and small bezels were more needed for the new MacBook Pros than the Face ID. Even if that was the case, they could have used a traditional hole-punch camera that we see in every other Android device.

With the exclusion of the Face ID Module from the new MacBook Pro 2021, the stunning device is stuck in an awful no man’s land, and all that notch thing is useless, in our opinion.

Can we see MacBook Pro with Face ID support in the future?

The question is tricky but keeps the hopes high. According to the rumours, the issues don’t exist on an iMac, so the chances are higher that we will see Face ID in Apple’s desktop computers before in the MacBook. This can be annoying for MacBook Pro owners, but things are heading towards it.

To sum up, it seems that the current Face ID technology is not compatible with the new MacBook Pro. It would be challenging to fit enough layers of aluminium; it needs lids that are thick enough for this tough task.

Besides, the thick modules don’t only acquire valuable space, but they are also expensive. If Apple had the super-thin one available, we would have seen them in the new MacBook Pro model and other devices.

Also Read: Everything you Need to Know about iPhone 13

Which Mac is Right for you?

Ways to Keep Your MacBook Cooler

How to Transfer photos from an iPhone to a Mac?