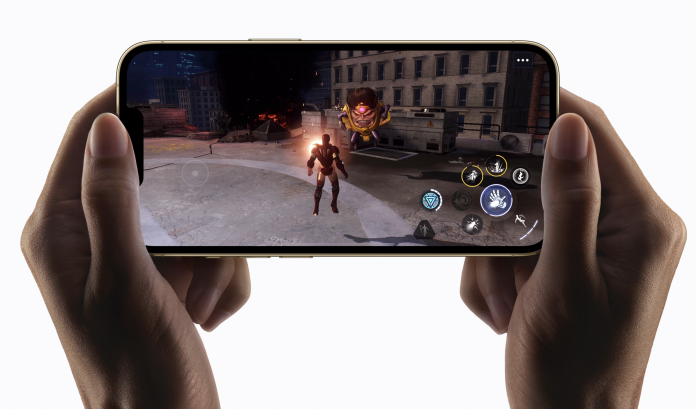 Every year, Apple launches a new version of smartphones. This year, we have witnessed the release of the Apple iPhone 13 to which the company has made subtle refinements to its predecessor entries.

Having said that, there are only slight differences between the latest iPhones and the 2020 models. The different iPhones on the docket can be confusing for the average buyer or anyone looking to buy an iPhone for the very first time. However, in this guide, we’ll provide all the information on what to expect with an Apple iPhone 13.

The Appearance of the Apple iPhone 13 Series 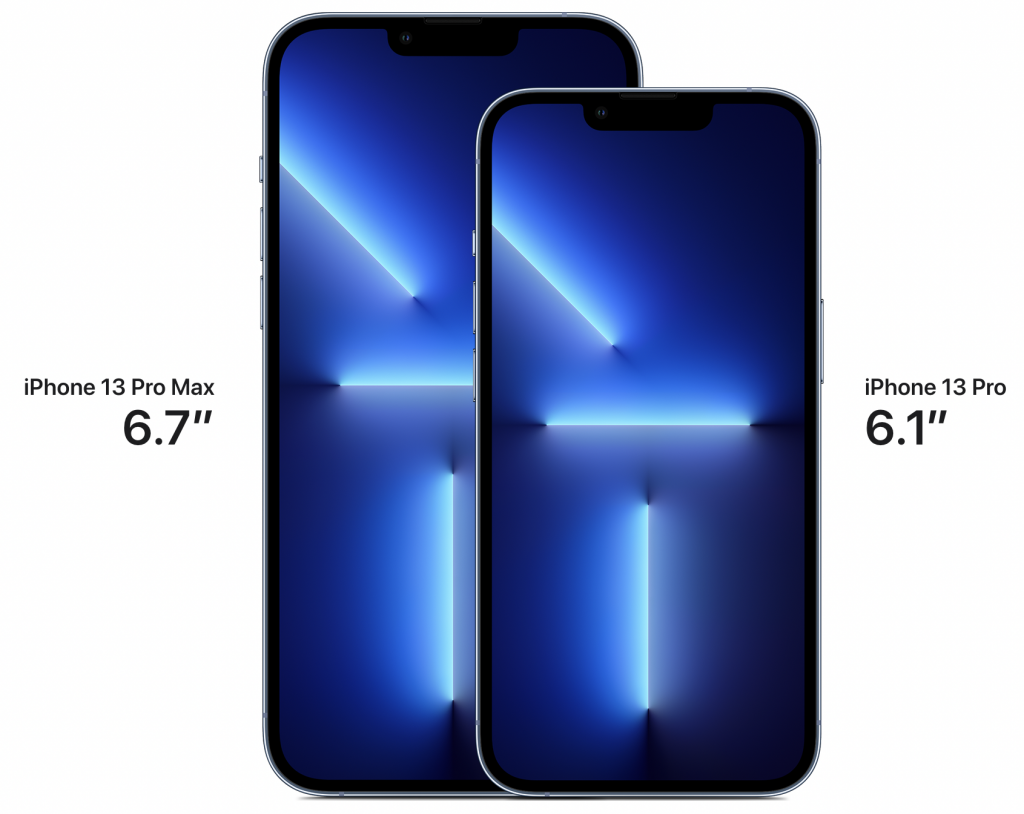 Apart from the subtle differences, you will not notice too many changes with the current iPhones. As with 2020, the four iPhones in the docket are about the same size. The number of back cameras of each device remains unchanged, despite the slight improvement of the lower-end models. The front of the new iPhones is what has changed; the notch has been slimmed down for the first time.

Let’s look at the four iPhones on the docket

Should you buy the New iPhone?

In 2020, Apple introduced a lot of design aspects of its phone. For example, it introduced the “boxy” design of the iPhone 4 among other refinements. In 2021, Apple hasn’t introduced a lot of changes to its iPhones. The new iPhones have a slightly smaller notch, the internals has improved, and multiple new features. Arguably, if you already have an iPhone 12, there isn’t much with the new iPhone 13 that would warrant a one-year upgrade.

However, if you’re considering buying an iPhone for the first time, Apple iPhone 13 is the best the company has in the market. iPhone 13 has a fast processor, its cameras are exceptional, has larger batteries, and above all the newest features.

Although the two models aren’t different from each other, iPhone 13 comes with a few upgrades. Keep in mind that the list only captures the most significant upgrades.

Also Read: How to transfer photos from iPhone to a Mac

New MacBook Pro Will be ‘Announce this Month’

This website uses cookies to improve your experience while you navigate through the website. Out of these, the cookies that are categorized as necessary are stored on your browser as they are essential for the working of basic functionalities of the website. We also use third-party cookies that help us analyze and understand how you use this website. These cookies will be stored in your browser only with your consent. You also have the option to opt-out of these cookies. But opting out of some of these cookies may affect your browsing experience.
Necessary Always Enabled
Necessary cookies are absolutely essential for the website to function properly. These cookies ensure basic functionalities and security features of the website, anonymously.
Functional
Functional cookies help to perform certain functionalities like sharing the content of the website on social media platforms, collect feedbacks, and other third-party features.
Performance
Performance cookies are used to understand and analyze the key performance indexes of the website which helps in delivering a better user experience for the visitors.
Analytics
Analytical cookies are used to understand how visitors interact with the website. These cookies help provide information on metrics the number of visitors, bounce rate, traffic source, etc.
Advertisement
Advertisement cookies are used to provide visitors with relevant ads and marketing campaigns. These cookies track visitors across websites and collect information to provide customized ads.
Others
Other uncategorized cookies are those that are being analyzed and have not been classified into a category as yet.
SAVE & ACCEPT
MORE STORIES
iPhone