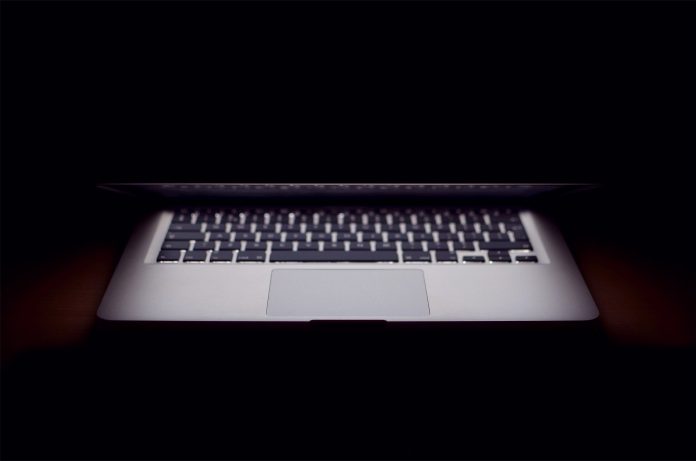 Apple has updated most of its products from iPhones to Apple Watch for the holiday festive, but the update for the Mac lineup is yet to come. Lately, there have been plenty of rumours about the release of a designed MacBook Pro this fall. But it looks like our wait could be over soon as both the 14-inch and 16-inch models could be launched in the coming weeks. This is according to a reliable Apple tipster Mark Gurman. The new models will replace the 13-inch device.

As we await the announcement this month, there’re multiple MacBook Pro 2021 features, specs, and rumours to focus on. So, let us confine ourselves to what we know so far.

The New MacBook Pro 2021 Model is expected to arrive this fall with a more powerful M1X processor. We’re expecting Apple to hold two fall events this year. The first already took place in September, and it focused on the iPhone 13 as well as the Apple Watch. The second one which is likely to happen in October will see the release of new Macs (Both 14 and 16-inch models)

We’re expecting an Apple Silicon model of the 16-inch in the coming weeks (Probably in October or November). 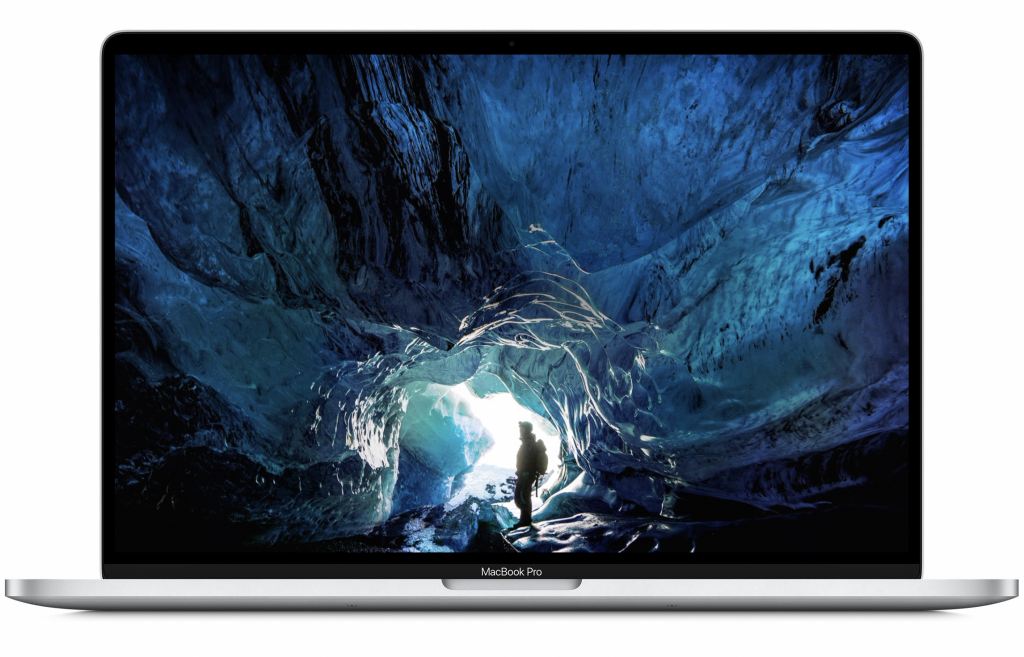 Our expectation as per the rumours is that any 13 or 14-inch Pro will be almost the same size as the current 13-inch model. We’d expect a large battery which will keep users longer during everyday use, plus additional ports on Mac Pro.

There have been persistent rumours that Apple is launching Mini LED displays for many of its products, so we’d anticipate the same in MacBook Pro.

If the new model gets LED displays, then we can be sure of one thing: It will have far smaller bezels in comparison to the current version being offered.

There is a chance Apple will still provide Intel options for the new models. Another likely upgrade is on Apple Silicon chip to M2 or M1X.

We are also curious to see whether Apple will add more ports to the new MacBook Pro model. However, as per the rumours, we expect an SD card slot, which we will welcome with both hands. There might also be an increase of Thunderbolt ports on the smaller MacBook Pro from two to four.

There have been rumours that Apple is getting ready to get rid of the Touch Bar-this has created mixed reaction-Apparently, this is one rumour that has been confirmed by Apple tipsters like Gurman.

When can you expect to buy the new models?

You probably won’t be able to buy one right after they’re announced. The chip shortage and the higher prices will be major factors in delaying the availability of new Mac Pro models in the market. The roadblocks to producing the Mini-LED-based screens may result in only a limited volume of laptops available this year.

The new MacBook Pro will be a game-changer. For instance, the extra power will make editing as well outputting media extremely faster. Those working in the visual industry will feel the benefit of the extra GPU power. This will reduce render time and making the entire process efficient.

To say the least, if you’re on the lookout for a new Mac Pro, these are the laptops to wait for.

Stay up-to-date on the latest news and advice on Macs, service, and software.

Also read: 5 Best Keyboard for iMac that Money Can Buy

How to Check MacBook Battery Health?

How to Take a Screenshot on a Mac