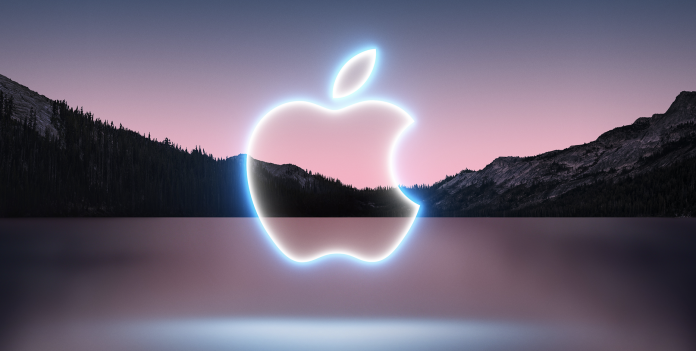 If you were hoping to see any announcement on MacBook or iMac then you will be disappointed to know that it wasn’t on Apple’s event on September 14, 2021. There are a number of new products that were announced but no talk of any new hardware or software surrounding the new iMac 2021. The Apple event didn’t disappoint though and a new watch, iPad and iPhone have been announced. 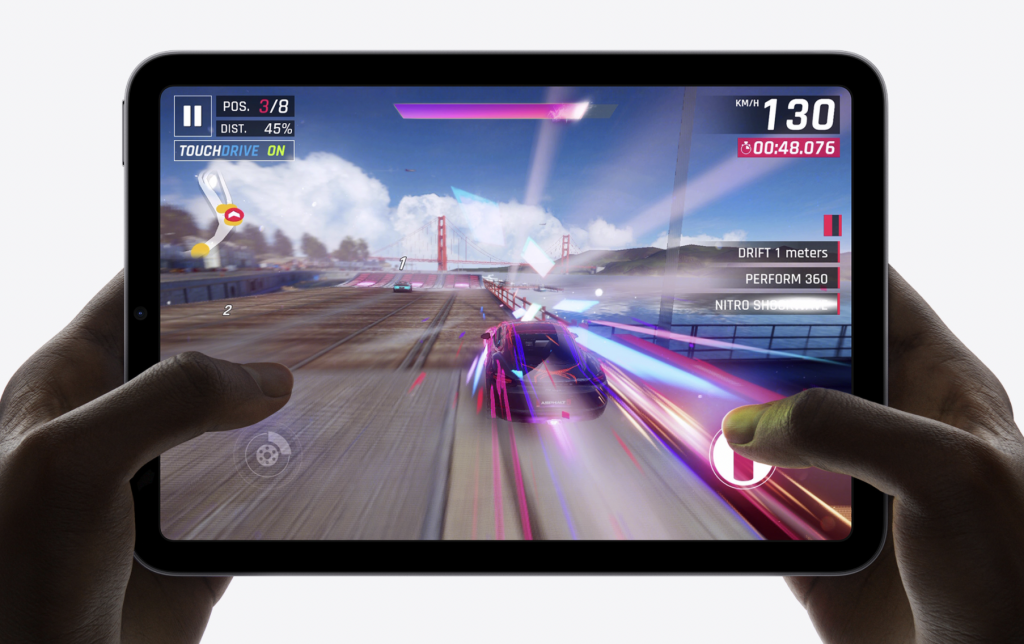 Starting off with what I am most interested in is the iPad Mini which now has an 8.3-inch display. The sixth-generation iPad mini also gets a touch ID power button. Something a lot of users will welcome. The iPad Mini will be available in a range of colours. It also adopts the USB-C connector. It will be significantly faster with the Apple A15 Bionic chip. The tablet is also thinner and lighter than the previous iPad Mini and you can shoot 4K videos. The price starts at £499/$499. 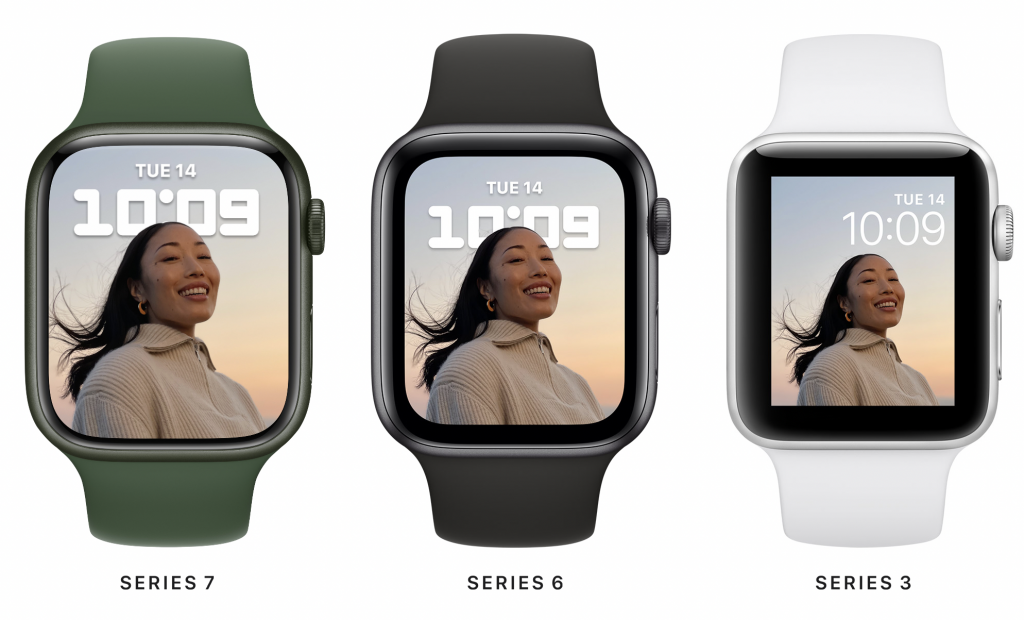 Rumour has it that the new Apple Watch would have a different design. However, Apple didn’t make a massive change and kept the same rounded face but it is a slightly larger display. In fact, it’s over 50% more screen area than the Series 3. The Series 7 is crack resistant, dust resistant and also water-resistant. Watch OS8 will be debut and comes with a number of features. The Series 7 has an 18 hours battery life and 8 minutes of charge will give you 8 hours of sleep tracking. The Series 7 comes in a number of different colours. The price starts at £399/$399. 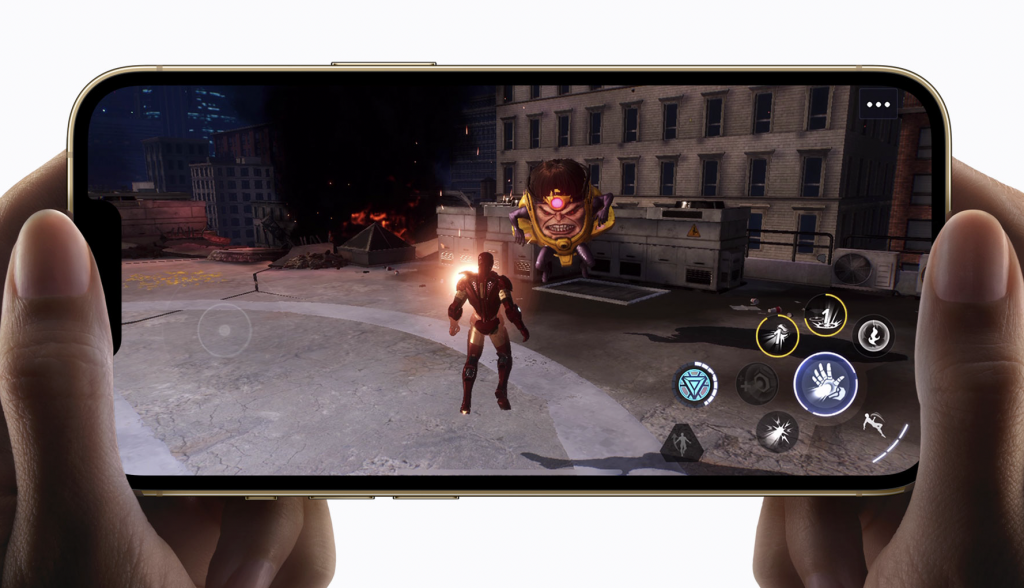 This is only a quick rundown of what Apple announced today 14th September 2021. Like I mention, there are no new products are accessories for the Macbook or iMac. However, Apple never disappoints and some great products were announced today.

How to Play Among Us On Mac

New MacBook Pro Will be ‘Announce this Month’

This website uses cookies to improve your experience while you navigate through the website. Out of these, the cookies that are categorized as necessary are stored on your browser as they are essential for the working of basic functionalities of the website. We also use third-party cookies that help us analyze and understand how you use this website. These cookies will be stored in your browser only with your consent. You also have the option to opt-out of these cookies. But opting out of some of these cookies may affect your browsing experience.
Necessary Always Enabled
Necessary cookies are absolutely essential for the website to function properly. These cookies ensure basic functionalities and security features of the website, anonymously.
Functional
Functional cookies help to perform certain functionalities like sharing the content of the website on social media platforms, collect feedbacks, and other third-party features.
Performance
Performance cookies are used to understand and analyze the key performance indexes of the website which helps in delivering a better user experience for the visitors.
Analytics
Analytical cookies are used to understand how visitors interact with the website. These cookies help provide information on metrics the number of visitors, bounce rate, traffic source, etc.
Advertisement
Advertisement cookies are used to provide visitors with relevant ads and marketing campaigns. These cookies track visitors across websites and collect information to provide customized ads.
Others
Other uncategorized cookies are those that are being analyzed and have not been classified into a category as yet.
SAVE & ACCEPT
MORE STORIES
Apple

Tired of a Slow Mac? Use CleanMyMac X To Speed it...